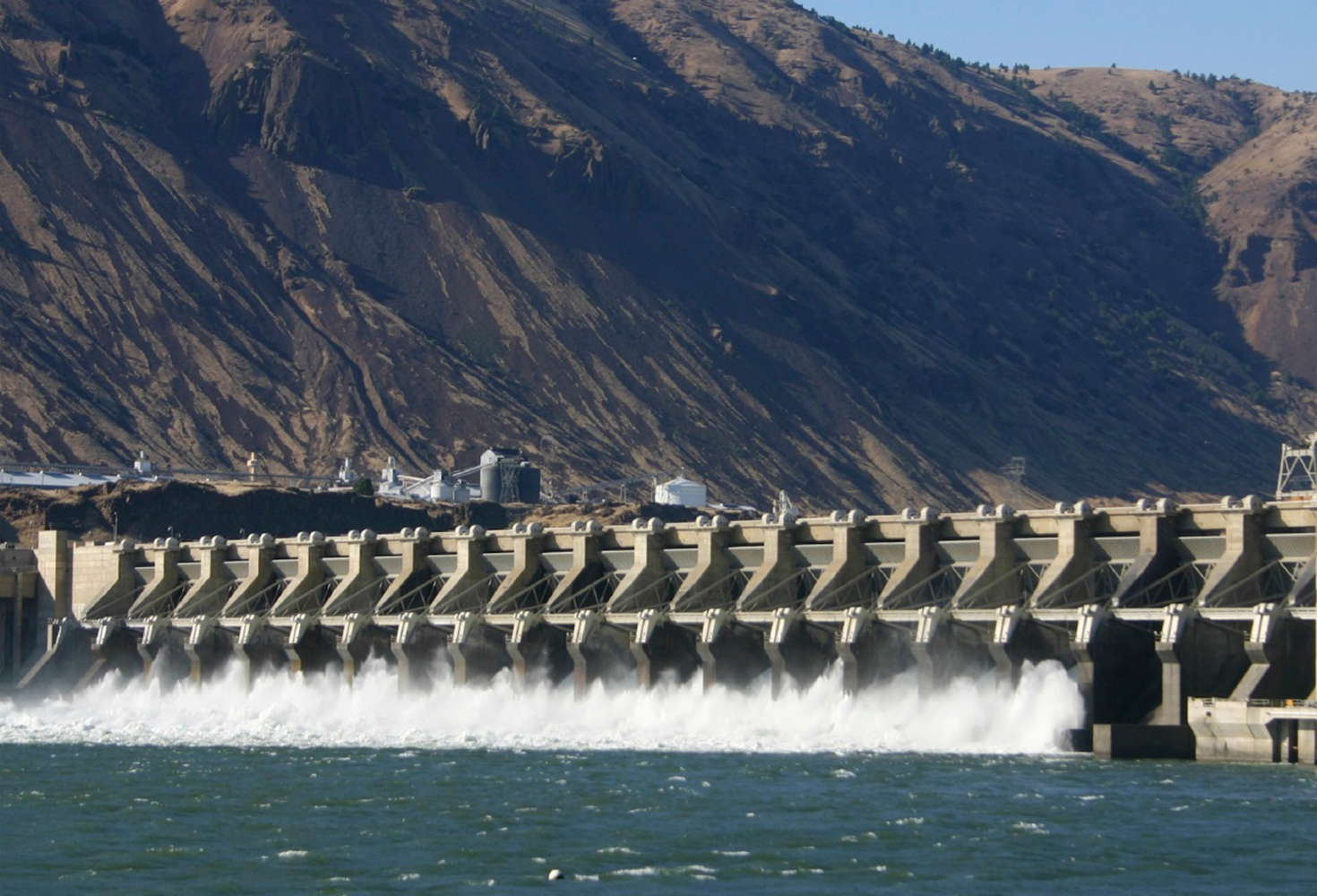 Vtormat Investment Fund provide the necessary funding for hydroelectric projects and developments. The most important think is that the water of the river is retained in a basin situated in dam back and in order to produce electricity controlled quantities of water are directed to the control gates, through penstock and turns the turbine which drive the generator and generates electricity which is transferred to the transformer. Then the transformer converts the electricity into a convenient, sellable product. The electricity goes via power lines to final electricity consumers: buildings, plants and businesses.

By funding hydroelectric projects developments we support to reinvest in water power as a sustainable, alternative green energy source. Hydropower, wind farms and coal-fired power stations produce electricity practically alike and all of them need a power source that put in motion the turbine. The turbine is the key element of the electric generator which is actually an electricity producing engine. The coal-fired power facility uses steam, the wind mills use the wind and finally the hydroelectric plant uses water to drive the turbine. The result for all three processes described above is the electricity. One of leading natural resources by its preciousness is the water and life is almost impossible without water. The optimal dam location is on a current with a considerable altitude. The dams retain and accumulate enormous quantities of water in the created basin. In the nether part of the dam wall is situated the water intake gate. Due to the gravitational forces the water is pushed through the penstock or intake gate inside the dam. The turbine is situated near the end of the penstock and then water passes through it and the turbine by its shaft put in motion the generator conducting to electricity production. The resulted electricity is transmitted to the electrical network which supplies electricity to buildings, factories and enterprises. After this the water continues undefiled its movement beside the dam into the river.

In the process there is one of the first strides of the creditor / depositor is the due diligence in hydroelectric Funding to be done and namely the thorough business plan analysis by the sponsor. It will be even needed to employ an independent contractor to perform a feasibility report for the due diligence approval or other kind of studies that will analyze the environmental information and also will provide the reasoning of the business plan’s financial soundness. These studies will also decrypt the financial and other sides of the entire plan, the technical and architectural design. In the evaluation of the overall risk, these components are very significant for the capital source. The project’s assets may be secured or may be not. There may be demanded or not the mortgage on the plants and real property depending on the depositor. Other sources guarantee exclusively on the power purchase and acquisition agreements strengthened by assignment of continuous operating revenues and minimum capacity guarantees. However certain capital providers request mortgage on all personal assets; agreements and permits appropriation, including any letter of credit of the sponsor

For a preliminary financing qualification of your project, click here.